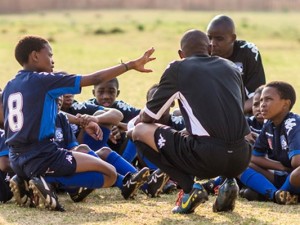 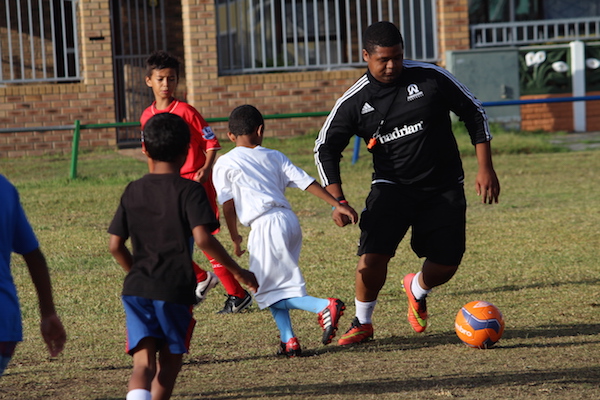 Ambassadors Football works in South Africa and 25 countries around the world, using the universal language of football to impact individuals and communities.

In 1990 Ambassadors Football began as Ambassadors In Sport (AIS) in Bolton, England. They continued as AIS until the current name was adopted in 2013. The ministry was founded by a group called Missionary Athletes International, from the beginning focusing on partnership with churches and Christian organizations to develop grassroots football ministry.

To this day the work continues on through football camps, clinics, prison ministry, school ministry, men’s and women’s teams, international tours and major event ministries at the World Cup and Olympics Games.

Ambassadors began operating in Cape Town, South Africa in 2000. The work of Ambassadors grew quickly and by 2005 various projects across South Africa had been launched, as well as new works developed in several other African countries.

Since 2014 our primary focus has moved to the training of men and women as football coaches, father figures, life coaches and disciple makers. Our aim is to empower a discipleship movement of coaches in South Africa and beyond.

Ambassadors Football South Africa exists and continues to grow through the generous donations of people like yourself. Please join us in reaching others for Christ.